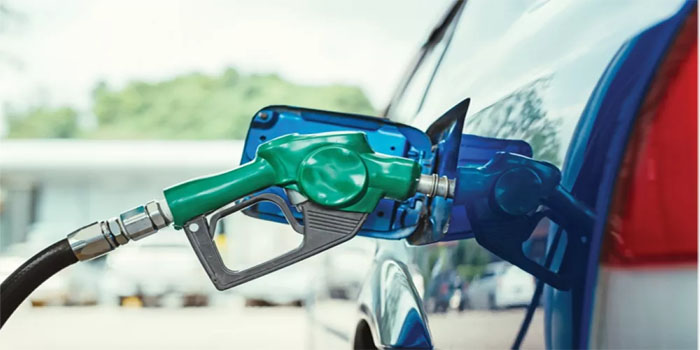 More than 207,000 citizens had used their national fuel subsidy cards by February 11, 2018, according to a report by the National Subsidy System.

The report stated that North and South Batinah were the most fuel-consuming provinces, with a consumption of 34.92 per cent.

The total number of registered individuals amounted to 60 per cent of the total number of eligible beneficiaries.
According to the latest data by the National Subsidy System, 226,735 people have already registered for the programme, so far. The system, which started in January, is a part of a government social security safety net plan for citizens adversely affected by the removal of fuel subsidies.

The categories of people who registered for the subsidy, in decreasing order, were job seekers, retirees, students, housewives and entrepreneurs.

Those who meet the requirements to get the subsidy may register at systemwww.nss.gov.om.

They are required to fill a form and then collect the fuel subsidy card from their preferred petrol station.

They then have to activate the card by following some simple steps. They may also read the instructions given on the website or may register at nss.gov.om.on.