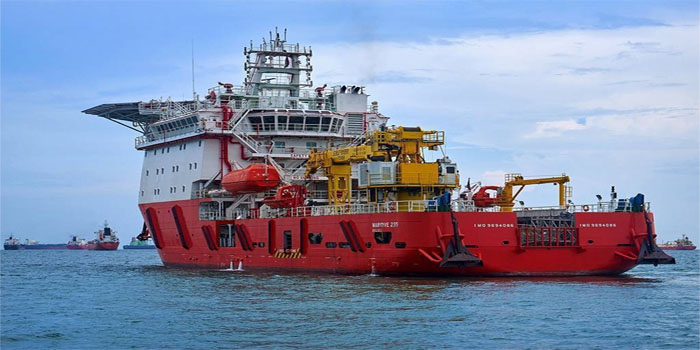 The consolidated financial statements of Maridive and Oil Services showed a turn to losses during the first half of 2019.

The company incurred net losses of $4.5 million during the January-June period of 2019, versus net profits of $17.08 million in the year-ago period, including minority shareholders’ rights, according to a statement to the Egyptian Exchange (EGX) on Thursday.
Revenues slid to $80.5 million in H1-19 from $112.7 million in H1-18.