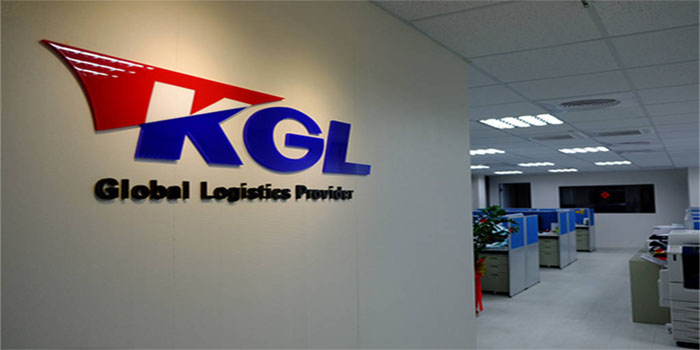 KGL Logistics Company announced that it has offered the lowest bid for a warehouse management contract with Kuwait National Petroleum Company (KNPC), which stood at KWD 7.24 million ($24 million).

The contract will last for five years, according to a bourse statement on Tuesday.

The contract’s return could reach 5% (KWD 362,000), the statement noted, added that this percentage can be changed according to the execution conditions and price modification.