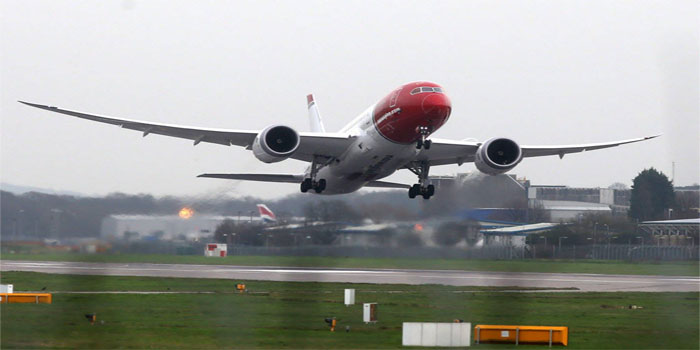 The Gulf region has registered an incline in inbound flights from Eastern European countries in 2017 when compared to 2016, as reported by Arabian Business, according to figures from travel website Skyscanner.

The study showed that December was the most popular month for travellers to come to the region.

“Other European countries such as and Croatia, Finland, Estonia and Latvia have seen increases of 23%, 17%, 10% and 8% respectively. Azerbaijan, which falls between Europe and Asia, also saw a 19% rise,” Arabian Business said.

“Flights from Asian countries Indonesia and Hong Kong climbed 21% and 18% respectively, followed by the Philippines and China at 6% and 5%,’ it added.

Lebanon saw a 12% hike in flights to the Gulf region.

“The average stay for Skyscanner customers visiting the GCC is 10 days, with the busiest day for travel in regional airports was June 22, which marked Islamic holiday Eid Al Fitr,” Arabian Business said.

It added that the most popular destinations for outbound flights from the GCC in 2017 were India, Egypt, Philippines, Pakistan, Turkey, UK, UAE, Jordan, Saudi Arabia, and Indonesia.

Skyscanner showed that the busiest day for flight bookings was 7 August 2017.

On average, GCC travellers go on holiday for 14 days a year, with the average flight price in 2017 from GCC countries to all destinations falling by 7% to AED1,898 compared to 2016.