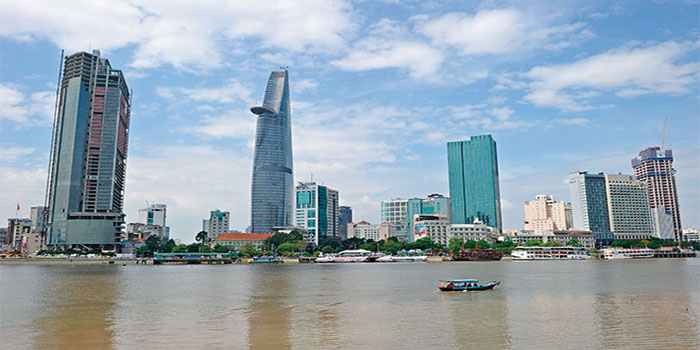 Global and GCC monetary policy has been toughened, while international and regional bond yields saw a high trajectory due to reflationary concerns, it added.

US 10-year Treasury yields jumped 33 basis points (bps) quarter-on-quarter to 2.74%, while 10-year bonds levelled up 7 bps to 0.5%, the report showed. The bank attributed the increase in yields to the gradual rising inflation and wage pressures together with strong economic activity data.

Similarly, GCC yields moved higher along with US Treasuries and escalating geopolitical tensions in the Arab region, in spite of firmer oil prices.

Yields on 8-9 year sovereign debt for GCC sovereigns hiked 40-64 bps during the first three months of 2018, with Saudi and Bahrain up the most.

Bahrain’s debt rose 7% for the first time, while Kuwait’s debt hit the lowest level of 3.8%, according to the report

In the same vein, Saudi Arabia and Qatar issued this year sizeable bonds worth $11 billion and $12 billion, respectively.