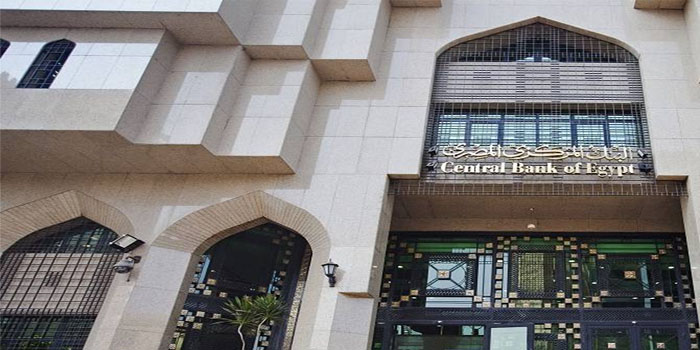 Foreign investors have been attracted to invest in the Egyptian market, Amer added during a press conference on Thursday.
In September, the country’s foreign minister Mohamed Maait revealed that foreign holdings of Egypt’s public debt instruments exceeded $20 billion at the end of August.