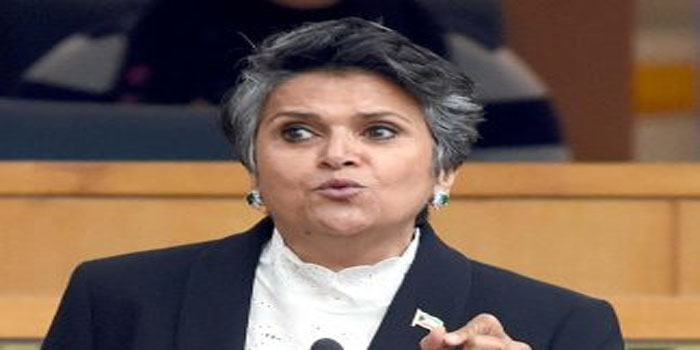 Social media activists yesterday criticized MP Safa Al-Hashem for repeating calls that expatriates must pay for the “air they breathe” and for walking on roads. Activists went to Twitter to describe the Kuwaiti lawmaker as “racist” and “very arrogant”, but some activists defended her views as a solution to resolve the demographic problem in which expatriates outnumber Kuwaiti citizens.
MP Hashem in press statements yesterday reiterated calls she repeatedly made in the past to impose charges on all services provided to expatriates including for roads, infrastructure utilities and other public services. She said it was high time for the government to impose charges on expatriates for using roads and re-emphasized the need “to impose taxes on expat remittances”, adding that “what is needed is to charge expatriates for the air they breathe” in the country. Hashem said that she is not calling for deporting expatriates who serve the country, but only marginal unskilled laborers who overburden the country’s infrastructure.
Mohammad Al-Helow, writing on Twitter, said he thinks Hashem is “very arrogant” while Mahdi Hamad said the lawmaker is “acting like Trump”. Ohoud accused Hashem of adopting “racist speech”. Salman Al-Nasser however said these demands are not only that of Hashem “but the demands of everyone” who loves his country. MP Abdulwahab Al-Babtain said the government has failed to resolve the population problem and demanded that the number of expatriates should be half of the population. Expats make up 70 percent of the population.