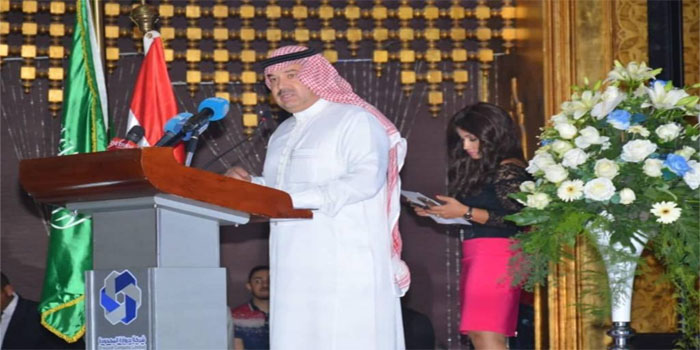 Saudi real estate firm Drwazah is set to pump EGP 10 billion into the Egyptian real estate market in the coming period, head of Al-Jouf Chamber of Commerce and Industry, Majed Al-Ruwaili, said in a statement on Wednesday.

The Saudi firm will primarily focus on housing and tourism projects in the most populous Arab nation, Al-Ruwaili added during the launch of Drwazah.
Al-Ruwaili confirmed that economic and trade relations between the two Arab countries have significantly developed in the recent period.

Bilateral trade between Egypt and Saudi Arabia have reached $6.1 billion, he revealed, noting that the kingdom comes in the first place among other Arab countries in terms of investments in Egypt.

The kingdom has invested about $54 billion in Egypt through 4,309 projects, while Egypt’s investments in Saudi Arabia amounted to $2.5 billion through 1,300 projects.

The Egyptian real estate market is expected to continue to grow during the period between 2019-2024, Al-Ruwaili revealed, noting that the expected rate cut will likely attract more investments in the coming period.