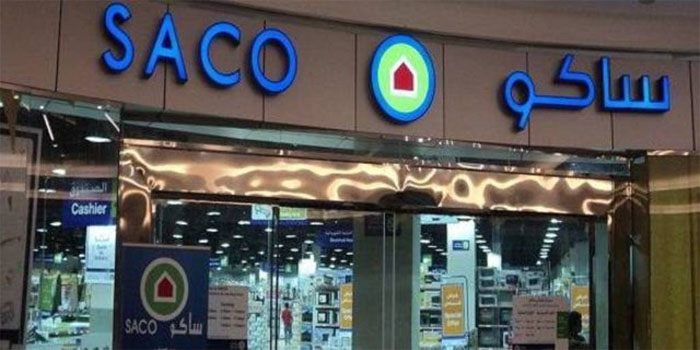 Saudi Company for Hardware (SACO) on Sunday announced the opneing of a new store in Riyadh at Atyaf Mall.

Spanning an area of 5,200 square metres, the financial impact of this new store will be reflected in the fourth quarter results of the fiscal year 2018, according to the company’s statement to the Saudi Stock Exchange (Tadawul).

The company is expected to see an increase in turnover and profits, which will affect shareholders positively.

It is worth noting that this opening, which is the second in 2018, brings the total number of SACO stores to 31 in 17 cities throughout the Kingdom