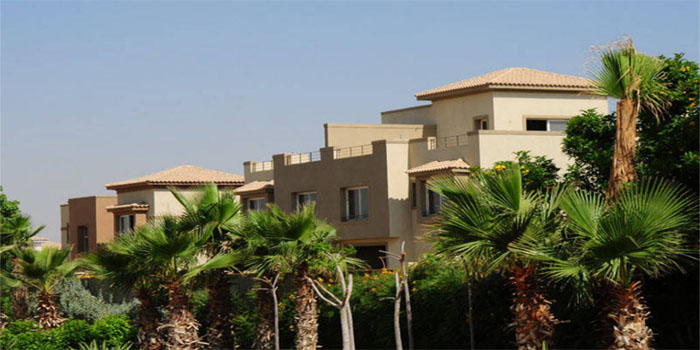 The Egyptian real estate firm denied news that it had sought to acquire the parcel of land of Qatari Diar’s City Gate project, according to a filing to the Egyptian Stock Exchange (EGX).

Billionaire Sawiris, chairman of Orascom Telecom Media and Technology Holding’s (OTMT), has offered to purchase the entire investments of the Qatari company in Egypt for EGP 35 billion, Shorouk News said.

While Palm Hills chairman Yassin Mansour has offered to only buy the land plot of the City Gate project spanning 8 million metres and 500,000 square metres, the newspaper claimed.