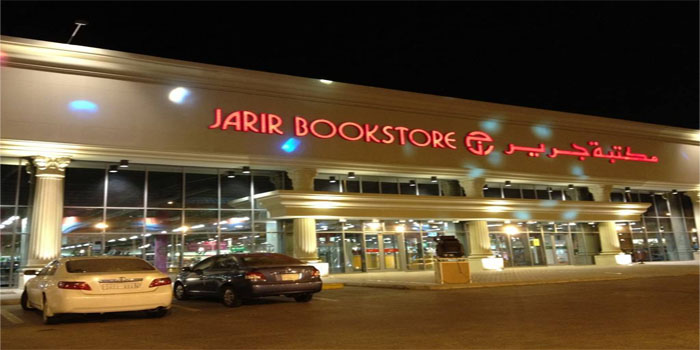 Jarir Marketing attributed the profit hike to a rise in sales for most of the company’s sectors, particularly electronics on the back of higher smartphone sales added to an increase in the number of Jarir’s showrooms to 53 from 49, which contributed to higher retail sales.

As for the period from January to September 2018, Jarir Marketing logged SAR 669.7 million in net profit after zakat and tax, registering an 8.77% increase from SAR 615.7 million in the same period of 2017.

The retail products provider also ascribed its nine-month profit growth to increasing the number of its stores to 53, added to a profit margin improvement on the back of continued improvement in the management of its products.