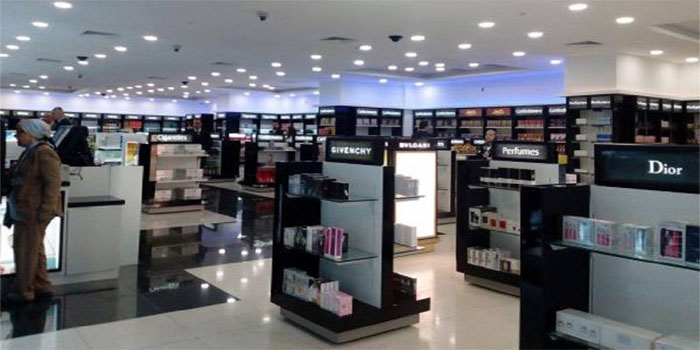 Egypt Free Shops on Thursday reported a 68.6% year-on-year rise in standalone profits for the first quarter of fiscal year 2018/2019.

The company logged a net profit of EGP 35.46 million in the three-month period ended September, compared to EGP 21.03 million in the same quarter a year earlier, according to a statement to the Egyptian Exchange (EGX).

Revenue grew to EGP 182.39 million at the end of September, EGP 98.68 million in Q1-18/19, the Cairo-listed firm, engaged in the import and sale of duty free goods and consumer products, said.

The company attributed its positive results to the libralisation of the exchange rate.

Egypt Free Shops pointed out it will open a new branch in Sheraton Hotel and prepare another one in Maadi.

The company also noted it has upgraded its branch in the Hurghada International Airport.