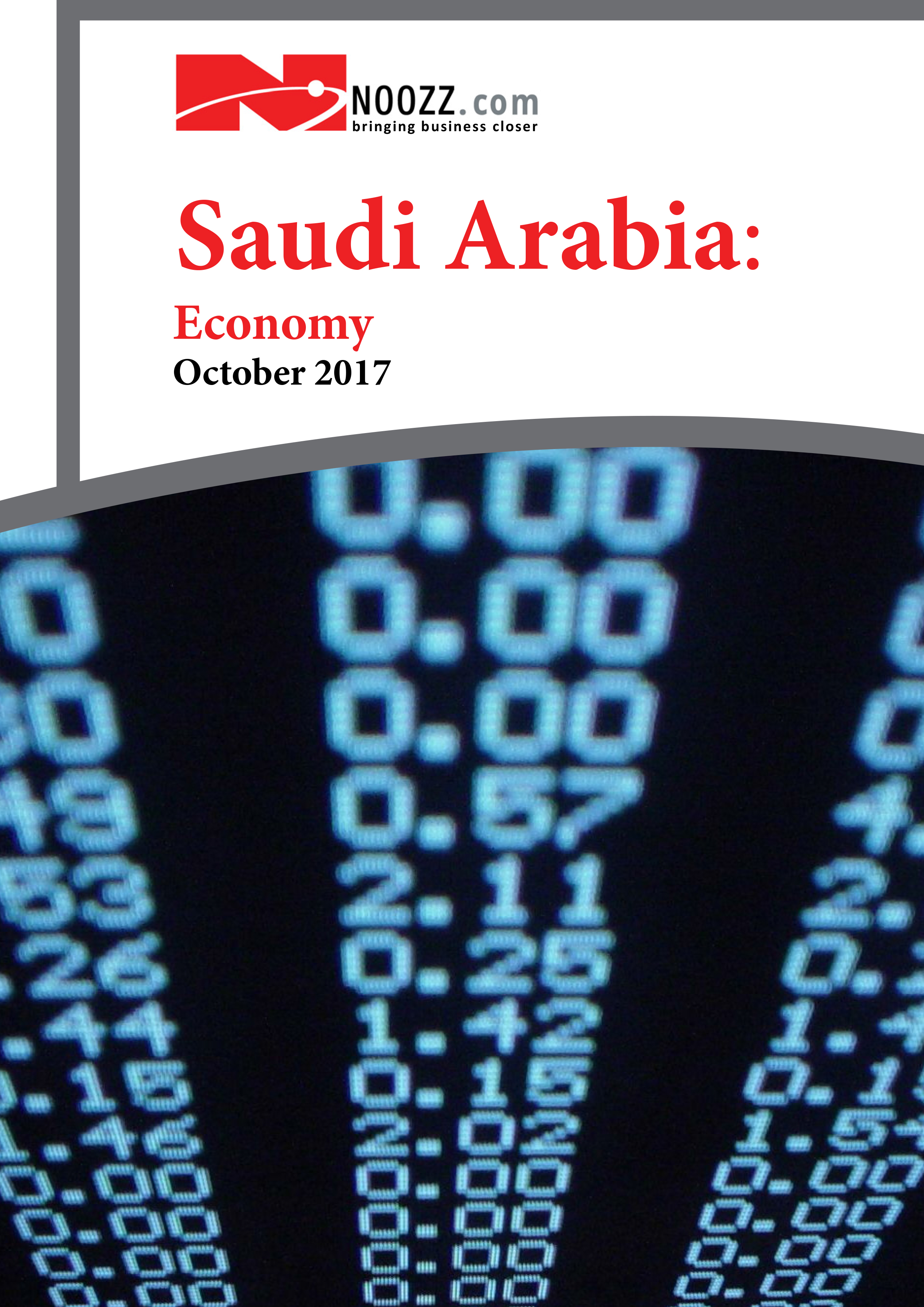 The Saudi Arabian economy may face a second quarter of negative growth after figures showed oil output cuts achieving a reduction of 540,000 barrels per day. Growth contracted by 0.5% year-on-year in the first quarter of 2017. This was a reversal from growth of 1.2% in the previous quarter. The decline was driven by the cuts in oil production that Saudi Arabia has been keen to push through the Opec cartel. Oil output fell by 2.3%, knocking 2.5 percentage points off growth. However this was partially offset by growth of 0.6% in the non-oil sector, up from 0.4% amid signs of an easing fiscal austerity. The outturn in Q1 will add to fears that the economy will enjoy much lower rates of growth than previously expected over the coming four years in the wake of cuts in oil production. The Saudi economy will grow by close to zero in 2017, the International Monetary Fund said in July 2017, cutting its outlook from the 0.4% it made just three months earlier in its world economic outlook. That is a further sharp cut from its October 2016 outlook of 2.0% and puts the economy close to recession. The fund now expects growth of 1.1% in 2018 down from 1.4%. It then forecasts 2.0%, and 1.4% for 2019, and 2020 respectively. In October 2016 it pencilled in 2.6% for both 2018 and 2019. However the snapshot survey of managers in the Emirates NBD purchasing managers index edged up to 55.8 from 55.7 in July on a scale where a number above 50 signifies expansion. The overall improvement in operating conditions was supported by sharp expansions in new orders and output.