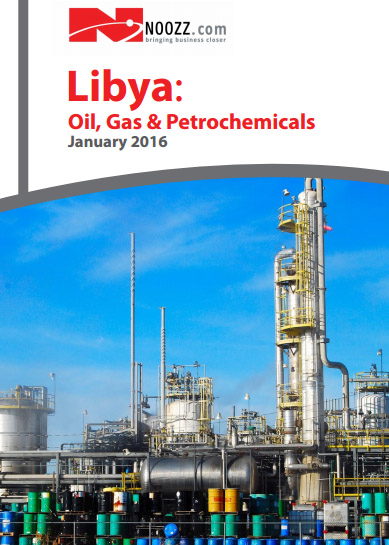 Libya’s oil, gas and petrochemicals sector is slowly emerging from the rubble of civil war, though the sector continues to be negatively affected by the political unrest that has swept across the region. Libya is a significant hydrocarbons producer, with oil and gas accounting for 65% of GDP, 96% of exports and 98% of government revenues. Oil reserves in Libya are the largest in Africa, and the eighth largest in the world, with an estimated total of 48 billion barrels, or 3% of the world’s oil reserves. In 2014, export revenues averaged US$ 9 bn, down significantly from US$ 48 bn in 2012.