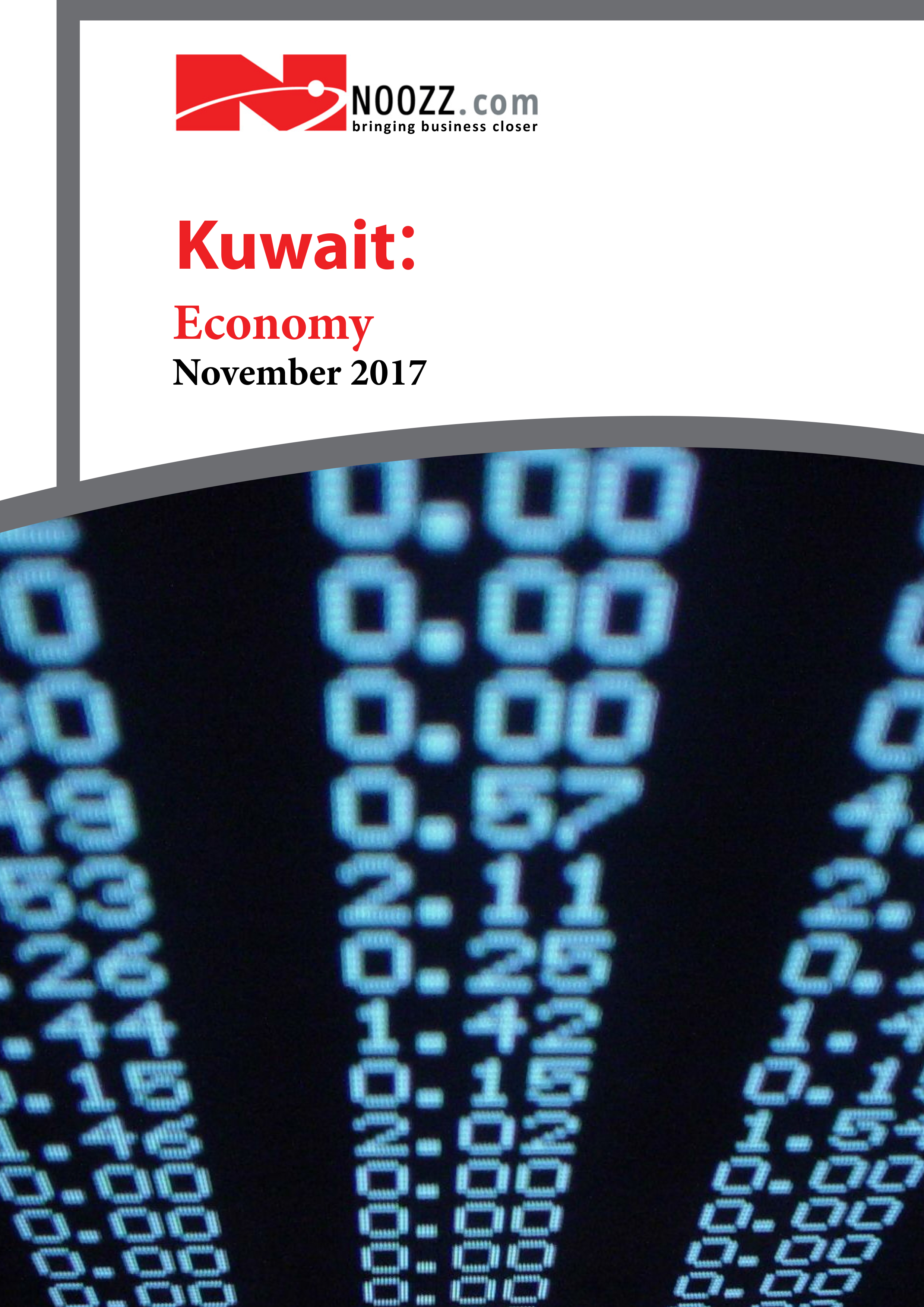 Inflation in Kuwait tumbled to its lowest level for more than 13 years in September 2017, continuing its strong disinflationary trend. Consumer prices in Kuwait rose by 0.5% year-on-year in September, down from 1.2% in the previous month and well below its a recent peak of 3.8% in September 2016. It is now at its lowest since March 2004. It was driven a collapse in transport costs to 1.7% annually from 15.4%. There was a fall of 0.2% in the cost of food and beverages from a 0.3% rise in July. The 0.5% annual figure means inflation is beneath the IMF’s October 2017 forecast for it to remain around 2.5% through to 2020 (chart 3). Inflation does look set to rise further in the coming months after the government announced that it will hike fuel prices by as much as 83%. The central bank kept its discount rate at 2.75% in June 2017, refraining from following the US Fed interest rate hike for the first time since 2015. It last raised rates in March when it said the move was to ensure the continued competitiveness and attractiveness of the national currency as a store of domestic savings, which constitute a major source of funding provided by the local banking and financial units to the various sectors of the national economy and thus maintain a supporting environment for sustainable economic growth and development.