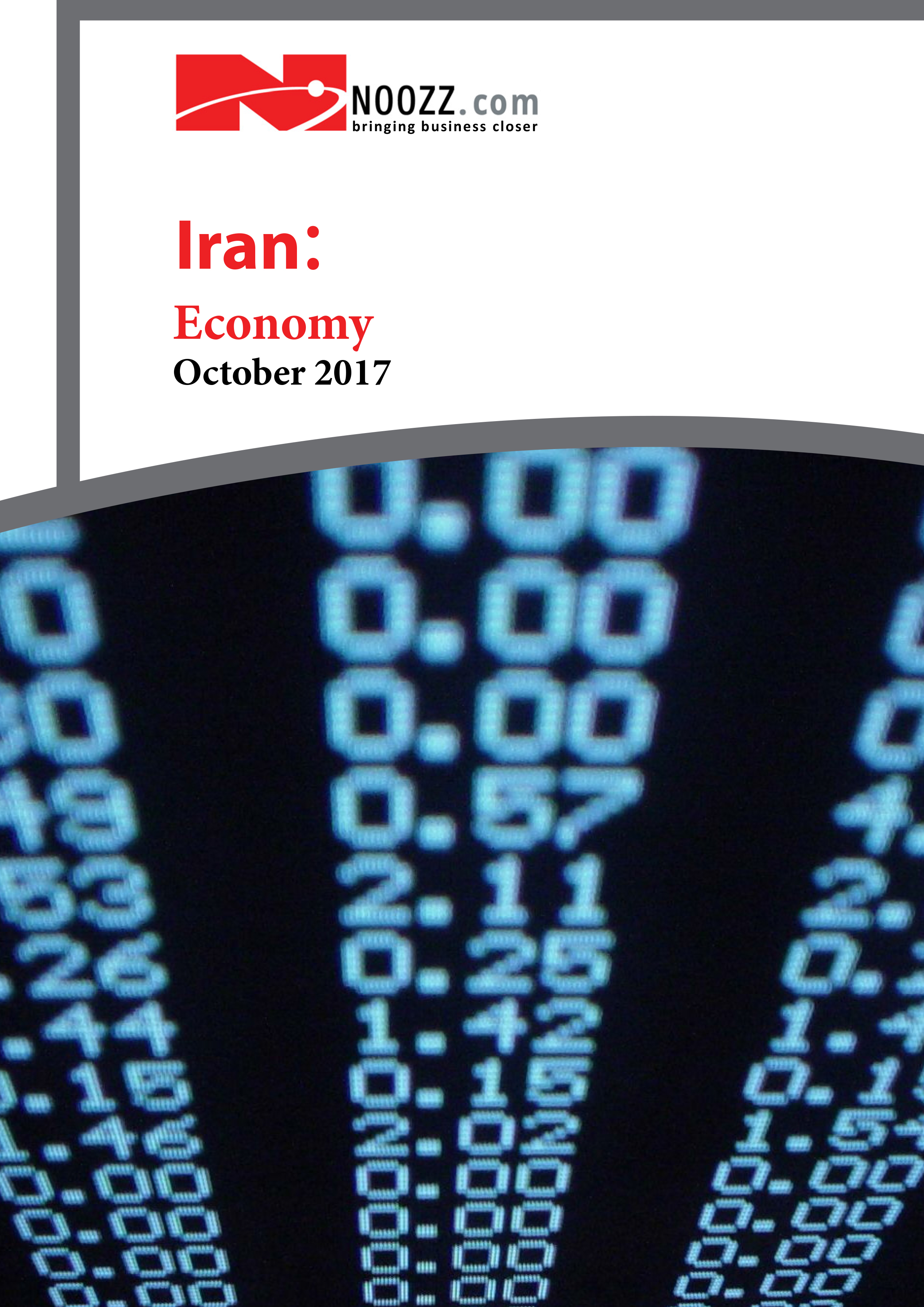 United States president Donald Trump sharpened his rhetoric against Iran, deriding the nuclear deal signed by the major powers with Tehran as “one of the worst and one-sided”. Donald Trump has said he has made a decision on US policyon the deal…but has not revealed it. In his United Nations General Assembly speech in September 2017 he also described Iran as a “murderous regime”. Iran’s President Hassan Rouhani accused the US leader of “ignorance” and warned against the nuclear deal being “destroyed by rogue newcomers to politics”. He insisted that Tehran would not violate the 2015 deal, under which it agreed to cut back its nuclear programme and allow for international inspections in exchange for the partial lifting of sanctions. Federica Mogherini, the EU’s foreign policy head, insisted that the deal was working and said that Europe was a committed partner to the deal. Hopes of a rapprochement in relations between the United States and Iran following the election victory of Rouhani had already faded after Trump used a speech a day after Iran’s presidential poll to launch a fierce attack on the Islamic republic. Speaking to an audience of Sunni Muslim leaders at the start of a visit to Saudi Arabia, the US president singled out Tehran for fuelling “the fires of sectarian conflict and terror”. The speech marked a pronounced change in language from that of his predecessor Barack Obama, who was a major player in the nuclear deal and whose administration had a strained relationship with Tehran’s Sunni rivals in the Gulf, such as Saudi Arabia.