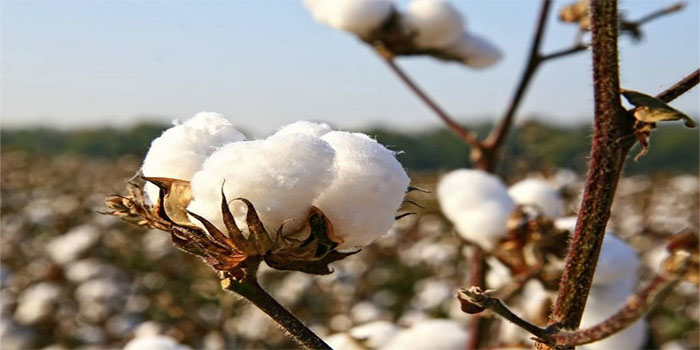 Arab Cotton Ginning Company (ACGC) on Tuesday reported a 23.7% year-on-year drop in its consolidated financial results for the first quarter of fiscal year 2018/2019.

Profits amounted to EGP 166.14 million in the three-month ended September, versus EGP 217.91 million in the prior-year period, ACGC said in a filing to the Egyptian Exchange (EGX).

ACGC previously posted an EGP 89.2 million in profits for FY17/18, versus EGP 70.4 million in the previous fiscal year.